Magic: the Gathering has gone through some huge changes in 2019. They’ve become a full fledged eSport. It has seen massive spikes in the amount of money being put into the game. Most importantly, the player base has seen an upward trajectory through a series of horrible design mistakes. If 2019 was the year of eSports for Magic, it was also the year of terrible design on the part of Wizards of the Coast. In the competitive formats for Magic, there have been 14 cards from 2019 banned or restricted. That’s not the total number of cards for the year. That’s just from cards made in 2019. So for their most important tournament of the year, Wizards of the Coast needed to knock it out of the park for the formats. They didn’t.

Why Is It A Problem?

This is an issue for a multitude of reasons. Let’s go through them.

Maybe It’s Not That Big Of An Issue

After some thought on the issue, I still don’t agree with the decision. What I can see is that it’s Wizards of the Coast promoting their online client and a brand new standard format with the release of Theros: Beyond Death. I don’t like that it’s only going to be the normal PT format of standard-limited. But it definitely doesn’t mean that Magic is dying. Wizards of the Coast would be stupid to cut off more than 50% of their business by killing the paper game.

I’ve skipped watching the previous Arena only Mythic Championships because the standard formats were atrocious. That’s on Wizards of the Coast to design cards better or to replace members of their design team. This tournament is going to be sixteen of the best players in the world competing at the highest level. I’ll be rooting for Eli Loveman the entire time, so tune in this February for Magic: the Gathering’s World Championships. 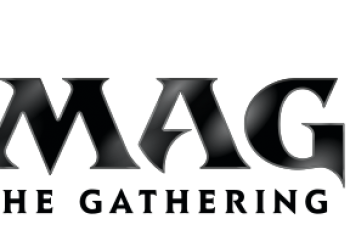 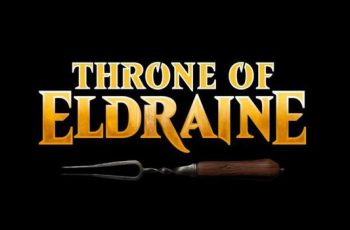 The newest trailer for the card game, Magic: the Gathering’s …