Mötley Crüe is finally back after six years of retirement. The Dirt released earlier this year to rave reviews from fans. The film was a rallying cry for the fans of the band and a way for the band members to reconnect. The story from the time their final concert ended in Los Angeles on New Years Eve in 2015 was that they all hated each other. They didn’t speak to each other after that show and have kept apart in all the years since then. They signed a cessation of touring agreement that could only be broken if all four original members agreed to it.

Guns N’ Roses made pigs fly with their Not In This Lifetime tour, now Mötley Crüe is going to do the same. The Dirt brought the band back together to make a film about their founding and rise to fame. It was the first time that they had spoken in years. That film rekindled their bond of brotherhood and family. The official release from their website boasts of the streaming and demographic numbers of the 18-44 range. The film might not have been received as well as fans loved it, but who cares about critics anyway.

There aren’t any details as to when or where or who they’ll be touring with. The band last toured with Alice Cooper on their final World Tour. The rumor mill puts them with Def Leppard and Poison in a huge stadium bill. We’ll have to find out when the Crüe gives us more news. 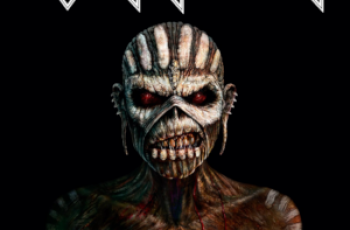 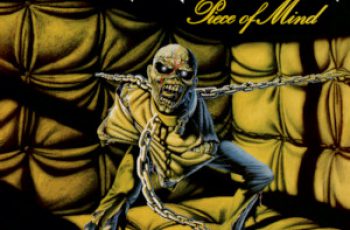