In Solo, one of the coolest part of the film was seeing Maul on the big screen again. Ron Howard did that right. We got the connection to a character we all know and love, but fans already know that after Maul fell out of favor with Sidious, he turned to the criminal underworld. He didn’t make us slog through a retelling of everything we already knew. Seeing a crime-boss Maul was a pleasant, unexpected surprise reminding us of the universe the film is set in and connecting fans with something they already knew was in it. He left us wanting more.

The Mandalorian having IG-11 being a main supporting character will be a constant throwback to IG-88’s brief appearance in The Empire Strikes Back. The actor that portrays him, Taika Waititi, said at D23 that we can expect full story arcs for him in The Mandalorian and the growth of his character from a naive, yet menacing bounty hunter to a lovable droid fans can connect with. In his own words, Waititi says:

“(IG-11) is like a Terminator… but more wonky looking, tall and lanky. He’s very innocent and naive and direct and doesn’t know about sarcasm and doesn’t know how to lie… It’s like a child with a gun.”

This description is reminiscent of another fan-favorite droid coming soon to Disney+… K-2SO. Giving droids quirky personality traits is nothing new, but could make for some interesting throwbacks. Especially if somewhere in IG-11’s story arc, he’s mistaken for the renowned bounty hunter IG-88, and his (and everyone else’s) reaction to it.

The only live-screen Mandalorian we’ve ever seen is Jango Fett. Sure, The Clone Wars and Rebels both gave us in-depth looks at them in an animated setting, and it was well done. However, Pedro Pascal is a versatile actor with the chops to show fans why Mandalorians have the reputation they do, and maybe more importantly the reason behind how they earned it. Let’s hope some of those links are explored.

Mandalore is written as a mix of clan-minded societal traits in with a technologically-advanced warrior culture, and blends them very well. Fans love making connections with what they know. If Disney plays this right, they can weave in parts of the new Kenobi series with it. Obi-wan had a strong connection to Mandalore. Even though Old Ben is already dead in the timeline of The Mandalorian, it’s possible there could be crossover, even if only in flashbacks. Again, just a glimpse. No need for a full rehash of what The Clone Wars already told us.

The Mandalorian Wars are a fascinating period in Star Wars history that fans are vocal about seeing more of (or more of the Old Republic period, in general). Many Star Wars Legends characters were a part of it that fans crave: Darth Nihilus. Revan. Mandalore the Ultimate. Darth Malak. Canderous Ordo. Carth Onasi and the Ebon Hawk. Bastila Shan. The list goes on and on. All of that lore is boiling over with great stories to tell, which brings us to the last thing we need to see in The Mandalorian… 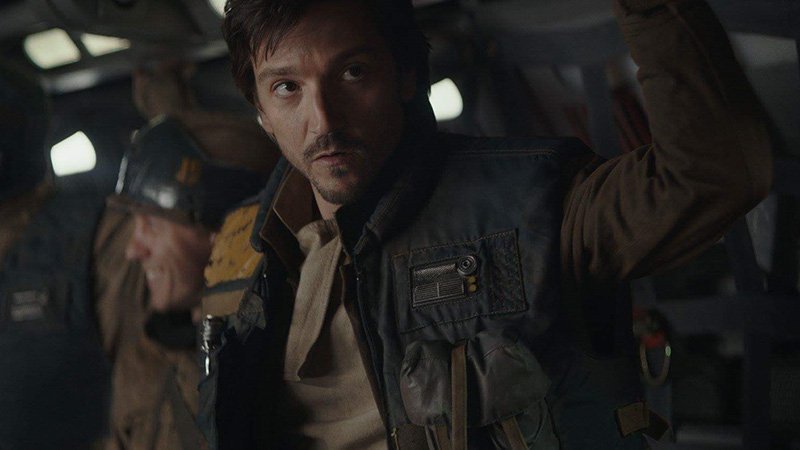 It looks like Star Wars is kicking 2019 off with … 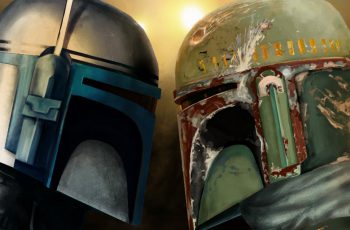 Since the announcement of The Mandalorian fans are excited to …