So today Lucasfilm had the honor to start off the Walt Disney Studios panel at D23 Expo 2019. The Cast and filmmakers from STAR WARS: The Rise fo Skywalker took the stage and gave fans at D23 new and exciting details of the movie.

Showing a still of Keri Russell in her costume we learn a little more about her background as she is a criminal and a old friend of Poe’s.

New Poster for The Rise of Skywalker

The fans were surprised by a new movie poster that Emperor Palpatine in the background with Rey and Kylo Ren facing off on what looks to be a fallen tower or maybe even a piece of the Death Star.

Rey to the Dark Side?

Then fans were left in awe when new footage of The Rise of Skywalker was released. There you hear Palpatine speak saying, “Your journey comes to an end.” Then you see Rey in a black robe and a dual lightsaber… a red dual lightsaber. As if that wasn’t jow dropping enough, the clip ends with a certain breathing sound you might find familiar.

So unfortunately that clip was for D23 attendees only but lets hope soon we will all get to see it! (word on the street is that Disney will release some footage from The Rise of Skywalker on Monday. Stay tuned….) Until then what do you think about these updates? Do you think Rey has turned to the Dark side? Well, we want to hear from you. You can do that by hitting us up on Twitter @thathashtagshow and myself @starwarsnerd574. Also make sure to stay up to date on all the Star Wars and D23 news by following us at ThatHashtagShow.com. I can’t wait to see you all next year at STAR WARS Celebration. 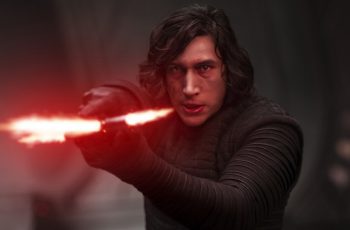 Star Wars fans are constantly speculating about the plot of … 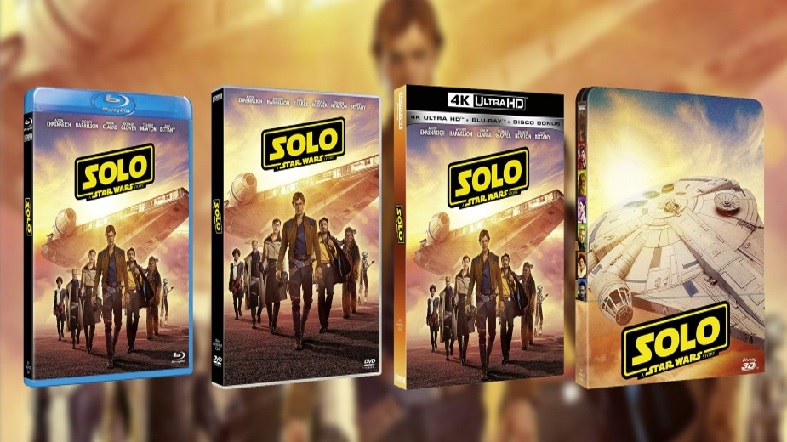 “Never tell me the odds.” Han Solo barked those words …