(Spoilers follow.) Lee Sizemore (Simon Quarterman) from the TV show Westworld is a Host – a secret robot – a source told That Hashtag Show. The show has offered surprising Host reveals before. For example, Bernard (Jeffrey Wright) was revealed in Nov. 2016 to be a Host and also human.

The Host reveal further begs the question: How many hosts besides Lee Sizemore are in Westworld?

We already know every animal in the show is a Host.

But it still is something else. Lee Sizemore’s revelation wasn’t obvious.

Fred Toye is the director of the episode where Ashley Stubbs (Luke Hemsworth) is revealed to be a Host. Toye confirmed that revelation to end the second season of Westworld.

However, it appears that Toye had to explain the Stubbs revelation for it to be widely known.

Delores is a Host, but we aren’t sure if she was designed from an actual individual, and if that individual is still kicking.

The most critical thing about Dolores to recall: she’s the most elderly Host in the park, so she has a lot of memories in the back of her mind.

Maeve is certainly a Host in Westworld. However, she is also entirely designed from a human.

Maeve is also a mom to the core, as human moms can be, Inverse’s Sean Hutchinson said.

When the Man in Black (Ed Harris) confronts Hector, he considers the Host to be too “paint by numbers.”

“But is Hector just a generic desperado?” Inverse’s Ryan Britt asked. “Or could there have been a human Hector, too?”

Teddy is definitely a Host. However, if there is a real Teddy, here’s hoping he isn’t as nice as cowboy Teddy.

“If Teddy was modeled on a real human, maybe it was someone who was way more of a black white than a white hat,” Britt said.

Clementine can’t be human. However, her relationship with Maeve offers that she may be more than meets the eye.

“Could Clementine have more secrets than we know?” Britt asked.

As more hosts are revealed in Westworld, does it have significance beyond the screen?

Does the Lee Sizemore revelation carry importance because more individuals in reality have come forward as having different identities, for instance, through the LGBTQ community?

What do you think about this revelation in Westworld? Let us know in the comments below. 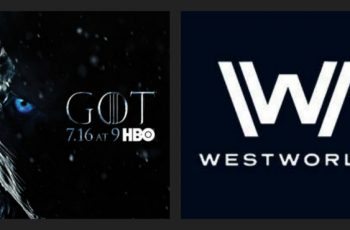 HBO series HIS DARK MATERIALS, GAME OF THRONES and WESTWORLD … 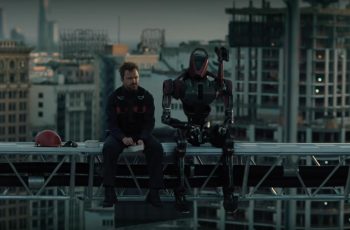