comiXology and Kodansha Comics announced volumes 1-38 of Initial D, the all-time classic manga about Japanese street racing by Shuichi Shigeno, are now available to read digitally at no additional cost for Amazon Prime, Kindle Unlimited, and comiXology Unlimited customers and are also available for purchase on Kindle and comiXology. Volumes 39-48 will be released later this year. With volumes 34-38 never before translated to English, this year marks the long awaited release of the entire Initial D series in English.

More than a manga, Initial D is a cultural phenomenon. Upon its release, Initial D perfectly captured the world of Japanese street racing and kicked off a global craze. It spawned a legendary anime series, video games, movies, not to mention an immortally beloved techno soundtrack. It also inspired the film The Fast and the Furious: Tokyo Drift. But it all starts here, with the Initial D manga.
Live the legend of how Tak Fujiwara went from tofu delivery boy to street-racing god.

Tak Fujiwara spends a lot of time behind the wheel. His tofu delivery job sends him racing down the treacherous roads of Mount Akina, and without even realizing it, Tak has mastered racing techniques that take most drivers a lifetime to learn. Of course, none of his friends realize this. They’re all too busy watching the Akina Speed Stars, the local street racing team. When the legendary Red Suns show up to challenge the Speed Stars, it looks as if the Trueno Eight Six that has been seen racing through the mountain roads will take them on. The question remains … who’s the driver of this phantom car?

About the Creator:
Shuichi Shigeno is best-known for his long-running masterwork, Initial D, which ran from 1995 until 2013. He is currently at work on the manga series MF Ghost, which is set in a near-future world of self-driving cars—and street racing.

First published by Tokypop in the early 00s, the English translation was never completed. Kodansha and comiXology’s digital release reissues all 33 volumes previously released by Tokyopop and goes beyond to complete the entire 48 volume run for the very first time. 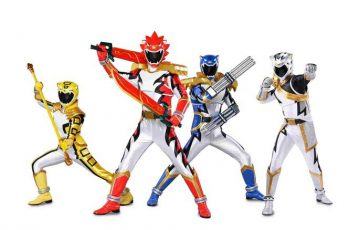 The manga series Tokusatsu Gagaga which is getting a live … 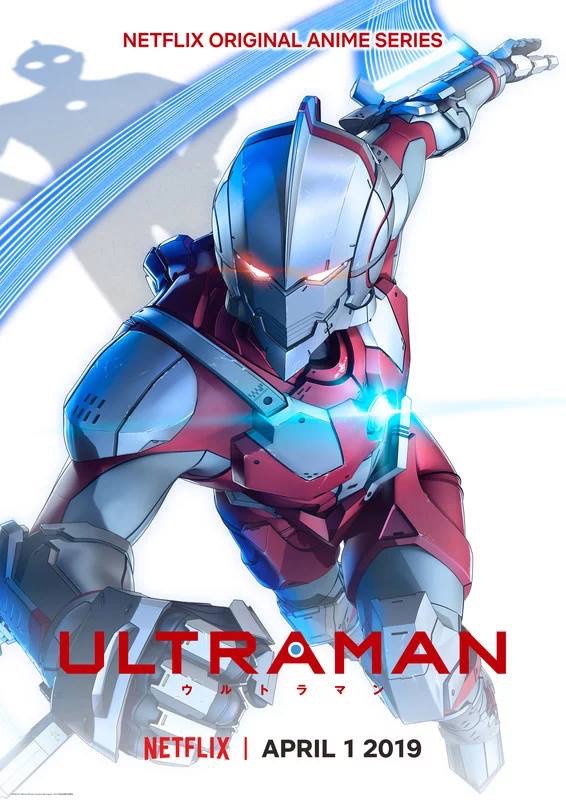 Netflix just released the first trailer of their anime adaption …