Kevin Feige has been with Marvel Studios since 2007 and been a producer on over 30 comic book films. His latest film is Avengers: Endgame, which is expected to conclude the last decade of Marvel films and usher in a new era.  Feige recently talked about what makes Endgame the most anticipated comic book movie ever.

At a recent press conference, Iron Man director Jon Favreau, talked to the cast, directors, and producer of Avengers: Endgame. Speaking to producer Kevin Feige, Favreau asked, “What makes it so special? What about this movie in particular?” Feige answered, “Well, what’s special is all the actors on this stage, all the actors who are not on this stage. And as you said earlier, the family that has come together this decade plus. And the fact that in, Robert said it so well in the trailer, part of the journey is the end. And about four or five years ago, we all started talking about doing something at every turn including the first Iron Man film.”

NEVER BEEN DONE BEFORE

“We talked about, ‘How can we do something that’s never been done before? What if a superhero outs his identity at the very last shot of the movie? We can’t do that. No one does that. You can’t do that. What would we do next time? I don’t know. Let’s do it.’ Four or five years ago, we talked about, ‘What haven’t we seen in films based on comic characters?’ We haven’t seen an ending. A definitive conclusion to an overall saga. So that’s why it’s called Endgame and why I think it’s very, very, very special.”

Kevin Flynn is a writer for ThatHashtagShow.com, a news website devoted to popular "geek" culture. He has written news and reviews for the website since early 2018. His knowledge of popular culture includes Star Trek, Star Wars, Anime, Comic Books, Transformers, and My Little Pony. 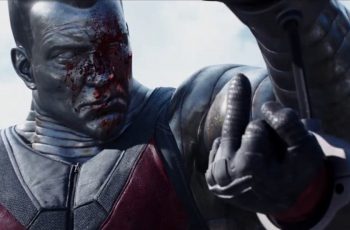 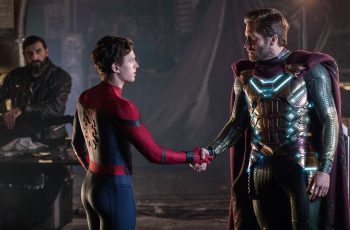 While promoting the release of the Spider-Man-Far From Home trailer, …