While Marvel’s The Eternals isn’t set to release until 2020, THR has reported that Maleficent: Mistress Of Evil star Angelina Jolie has joined the the film’s cast. As of now, all we know is that she’ll appearin an unknown role.

Sources close to THR have said that one aspect of the film’s story involves a love story subplot between Ikaris and Sersi. Ikaris is a man that is fueled by cosmic energy. And Sersi, she relished her ability to move among humans. (She’s also said to have encountered fabled Greek hero Odysseus.)

Angelina Jolie to Join The Eternals

If this happens, this will be Angelina’s second comic book movie, but first comic book superhero movie. She starred in the 2007 film that was based off of Mark Miller’s Wanted comic book series.

Marvel didn’t comment about this, but this will lead a lot of fans to start speculating about what role she could be playing in this film. (Most believe it to be Sersi.)

It’s still unknown at this time who will fill out the entire cast as The Eternals. But with the film starting to film in the coming months, cast announcements are starting to hit the Internet. Stay tuned here to That Hashtag Show for more Eternals information, coming soon…. 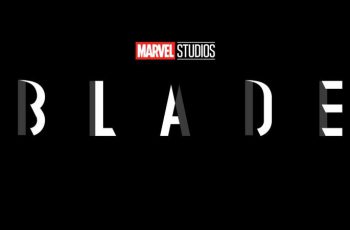 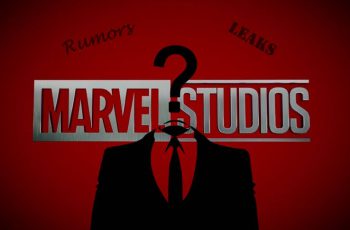 Who is the mysterious Roger Wardell leaking MCU details?