Now we’re getting into the toughest categories. We are, of course, only two films in to the sequel trilogy. And let’s face it: there really hasn’t been too terribly much character progression thus far. Rey is mired by “Mary Sue” arguments and Finn has done relatively nothing. Poe has potential but has yet to prove his mettle as a leader. So who does that leave?

For me, it’s got to be Chewbacca. Sure, he’s an original trilogy holdover, but he’s been more present than most of the sequel trilogy characters thus far. Chewie has showed signs of his age, certainly (he’d have never left himself open to get shot before) but carries on. He took a shot at Kylo Ren following Han’s murder, and refused to take Luke’s sh…attitude on Ahch-To. Plus, he continues to support and mentor Rey. Chewie, thou art the best of the sequels.

Boy oh boy. There are a few candidates here. As we’ve previously discussed, Finn really hasn’t added much to the Resistance’s cause. And Rose Tico has been little more than what some consider a useless sidekick to Finn. But does that make her the worst? I’m going to go out on a limb here and say no, it doesn’t.

Sorry fans, for me, Phasma is the worst character of the sequels. She did nothing other than walk around looking shiny. Literally. That’s it. When faced with her most difficult test, she utterly failed and lowered Starkiller Base’s shields. She couldn’t even finish an execution, and then fell to a former janitor. It pains me to malign Brienne of Tarth this way, but… Good thing you got your own book, Phasma. Because in the movies, you’re the worst.

So tell us, who are you best and worst characters of the Star Wars trilogies? 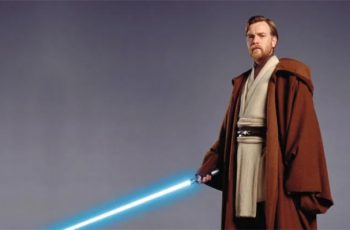 Sometimes fans wonder what is more secure: Fort Knox or … 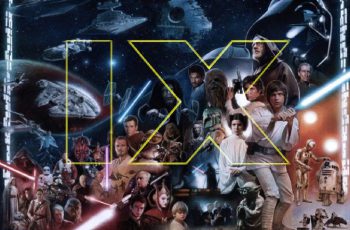