On the Retro Ranger Wrap-Up That Hashtag Show is exploring Power Rangers Zeo and it’s hard not to notice how well written Tanya Sloan’s character is in the series. With that said, Joe put out the challenge to see who the fans thought were some of the strongest female Rangers of all time. These entries come from one of our viewers, Derek Hervey. Here’s Derek’s list:

4.  Kira Ford {Dino Thunder} – the angsty rocker girl that developed into a morally sound, optimistic, supportive member to her team. Kira held her own to extremely dominant, macho male characters from her team but she maintained in making a statement that she could always remain true to herself yet show up her male comrades in truly outstanding moments. Kira is truly one of the strongest female rangers because she remained true to what she stood for while open to adapting for the better, which made her successful in her personal life and ranger career.

3. Jen “Jennifer” Scotts {Time Force} – what can easily be said about Jen Scotts in one word is “Badass!” She wasn’t the first female leader of a ranger team but she might as well be the best hands down number one out of any. Her character was smartly developed and she solidified the outlook of what a strong, independent, straightforward female leader should represent. 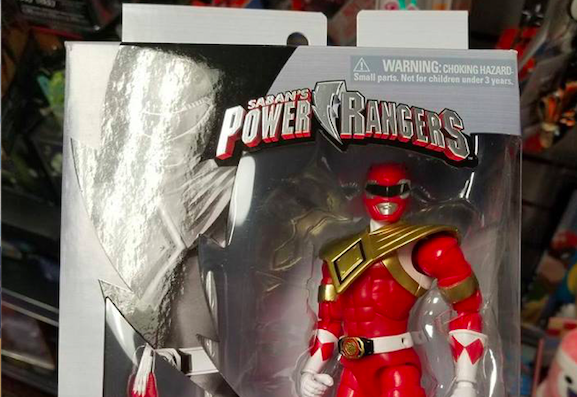 The last Bandai Power Ranger figure has been released to … 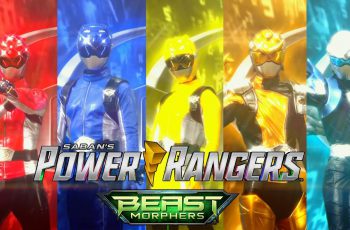 Power Rangers Beast Morphers is set to premiere in about …