Paramount Pictures seems to have found the key to successfully rebooting their Transformers franchise with their solo Bumblebee solo film which is already receiving rave reviews. Bumblebee took a deep dive into nostalgia with its 80’s setting and G1 character designs and the gamble appears to have paid off. Now, it appears that the studio is going to roll the dice on rebooting their GI Joe franchise in a similar fashion, beginning with a solo film for one of its most popular characters: Snake Eyes.

Paramount is hoping to capture a little more 80’s kid nostalgia with the film, which will be made working off a script from Evan Spiliotopoulos. Snake Eyes, which is eyeing a late-spring 2019 start of production, will focus on the origin story of the famed GI Joe warrior who finds the family and training he desperately needs amongst a clan of Japanese warriors who must simultaneously thwart a terrorist attack. That origin, as fans of the character will know, has been cobbled together over the years through the various iterations of the character. The Hasbro toy line, an animated series and several different comic book publisher (Marvel and IDW chief among them) have contributed to the story of the real American hero, but we have the scoop on what to expect.

It was recently reported that Ray Park, who played Snake Eyes in the two previous GI Joe films, would not be returning for the origin film as the studio is looking for a younger actor, preferably someone in their early twenties. When we meet this new, younger  Snake Eyes, it’ll be as a street fighter in Peru. Driven by the desire to avenge the death of his father, Snake Eyes is apparently a man on the move until he ends up in Japan, where he and his best friend, Tommy, aka Storm Shadow, will begin their training with the Arashikage Clan. The film will see at least 3 of the clan’s legendary masters as they train Snake Eyes and Storm Shadow as Hard Master, Soft Master and Blind Master are all set to appear. Also present at the Arashikage compound is the film’s female lead, Akita. In comic continuity, Junko Akita was an apprentice and lover of Storm Shadow; here she is the head of security and will be a love interest for Snake Eyes.

Of course if it’s a GI Joe movie, Cobra must somehow be present and in this instance their presence is made manifest in what appears to be a character created for the film: Kenta. Kenta is revealed to Storm Shadow’s brother who has long since left his family, the Arashikage, and joined with a rival ninja clan, the Kurayami. It is Kenta who attempts to lure Snake Eyes away from the Arashikage and into a terrorist plot being devised by Cobra. We won’t delve too deeply into spoiler territory here, but we can see what side of things Snake Eyes and Storm Shadow will take and this film certainly seems to set the stage for one of the great comic book rivalries.

Snake Eyes will feature an almost entirely Asian cast (Snake Eyes being one obvious exception), featuring at least 9 lead and supporting roles for which they are only seeking Asian talent. Director Robert Schwentke is currently in talks to helm the project and should things work out between the two sides, we could expect casting to begin shortly after business resumes in Hollywood in 2019. Stay tuned to That Hashtag Show for more on this story as it develops. 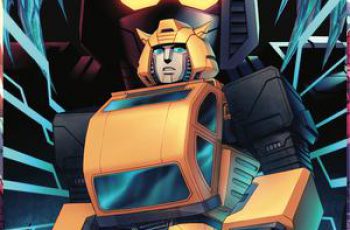 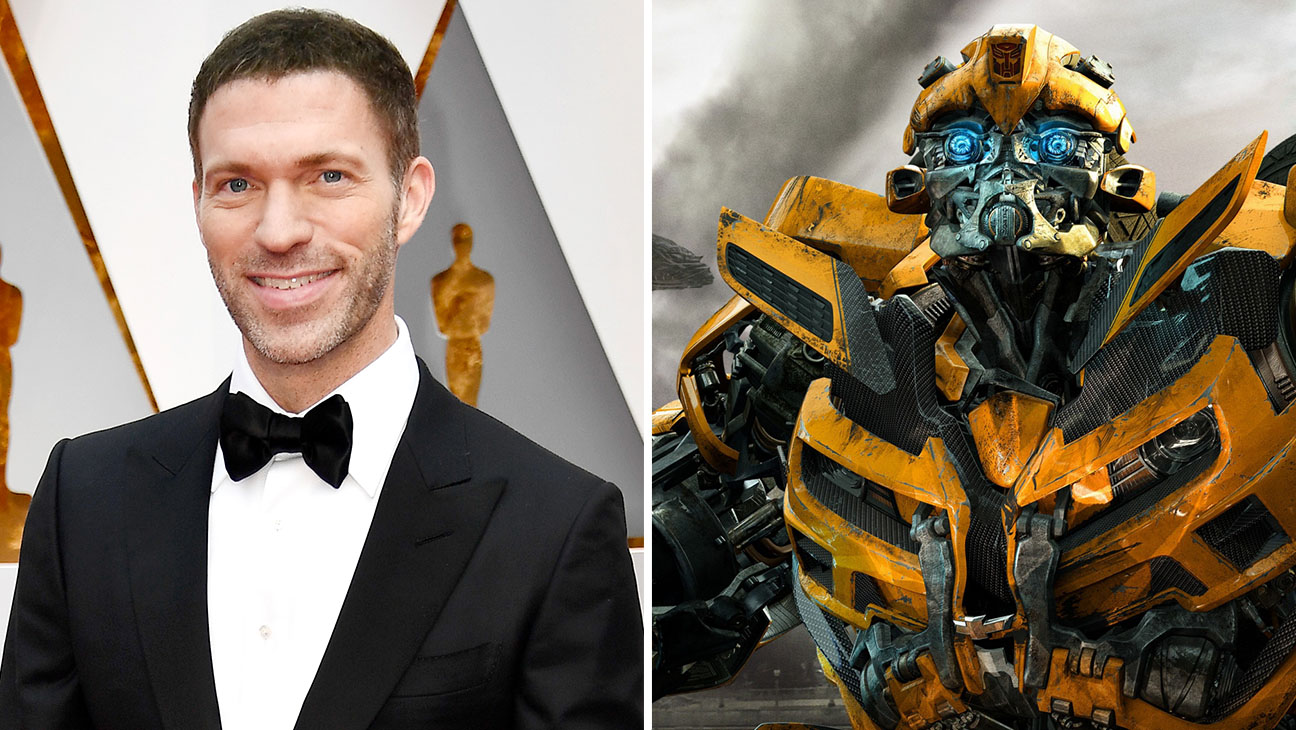 It’s safe to say that Travis Knight has not had …