The season finale of Doctor Who aired tonight on BBC America! And with the finale was the bombshell announcement that the only new Doctor Who episode we will get in 2019 would be the New Years Day Episode!

And although the news seems bleak and very disappointing in the meantime at least we have the New Years special to look forward.  The New Year’s Day special episode of Doctor Who on Tuesday, January 1st, is moving from its traditional Christmas Day timeslot. Leading up to the first-ever “Who Year’s Day,” BBC AMERICA will present a Doctor Who marathon, starting with all the Christmas specials at 12 pm ET/PT on Monday, December 24th, going into the big day itself, Tuesday, December 25th. After that, it’s a marathon of all the Doctors, starting with Peter Capaldi, followed by Christopher Eccleston, David Tennant, and Matt Smith, leading straight into the New Year’s special on Tuesday, January 1st.

The all-new episode is written by Chris Chibnall and directed by Wayne Yip (Preacher, Dirk Gently’s Holistic Detective Agency). As the New Year begins, a terrifying evil is stirring from across the centuries of Earth’s history. Will the Doctor, Ryan (Tosin Cole), Graham (Bradley Walsh) and Yaz (Mandip Gill) be able to overcome this threat to Planet Earth?

Courtney Thomasma, executive director of BBC AMERICA said, “Jodie Whittaker and the dynamic new team have propelled Doctor Who to become TV’s fastest growing scripted series of the year. We can’t think of a better holiday gift to the fans than a week-long marathon of Doctor Who Christmas specials and fan-favorite episodes leading into 2019 with new traditions and our first-ever ‘Who Year’s Day’ special.”

Showrunner Chris Chibnall said, “We’re thrilled to be starting the New Year with a bang, as Jodie Whittaker’s Doctor and friends face a terrifying alien threat in an action-packed, hour-long special adventure for all the family.

Fan Reactions to the 2020 announcement: 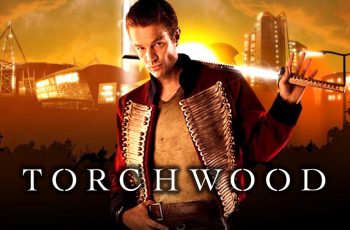 TORCHWOOD One of Torchwood’s most interesting guest characters was Captain … 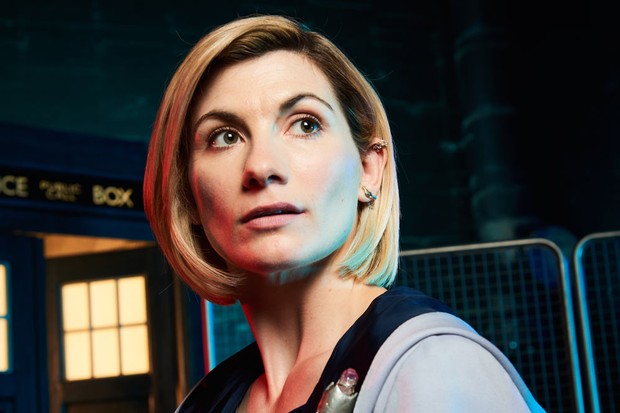 THE THIRTEENTH DOCTOR Jodie Whittaker’s run on Doctor Who has …