Benedict Cumberbatch has come out and stated his single regret he has about the entire Avengers: Infinity War experience.

Avengers: Infinity War has become one of the biggest movies of all time, presenting itself as the ultimate cinematic crossover that quickly became the biggest film of 2018. It was also clear that Benedict Cumberbatch as Doctor Strange was one of the most popular characters come the end of the film.

In a recent interview, Cumberbatch revealed his biggest regret that he has associated with the film. It’s nothing to do with the film itself or his character of Stephen Strange. Instead he wishes that he would have snuck into a theatre to see the audience’s reaction the shocking twist ending at the end of the movie:

“This is my biggest regret of that whole time is that I didn’t sneak in to see people’s reaction. And I wish I had. I really do. I really wish I’d done that. And I think it was such a long press tour, by the time my family got me home I was well and truly on holiday and with them. Or was I working? Geez, I can’t even remember anymore. I think I had a tiny break and then I was riding into doing a TV drama about Brexit.”

“But yeah, it’s my biggest regret of that whole experience. And there aren’t that many regrets, because it was a wild ride. I mean, just selling that movie by not being able to say anything. But the places we got to go – and it was very cool. I know other people did it. I think Tom Holland didi it. I know Mark Ruffalo took his children, because he then FaceTimes us from the cinema.”

Although Benedict Cumberbatch was not able to seize the opportunity to sneak into a screening for Avengers: Infinity War, we are sure he will be able to make up for it by doing the same for the upcoming, currently untitled Avengers 4. Which should also be filled with some as equally shocking moments as the previous instalment.

According to Marvel Head; Kevin Feige, the trailer for Avengers 4 will be dropping by the end of the year. Given the release time of the first Infinity War trailer, we can predict that the first Avengers 4 trailer will be upon us by late November/early December. 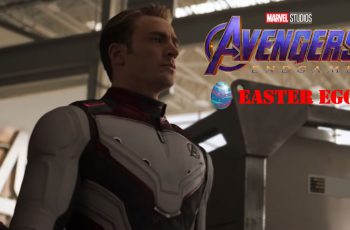 During Endgame, Iron Man and Captain America travel back in … 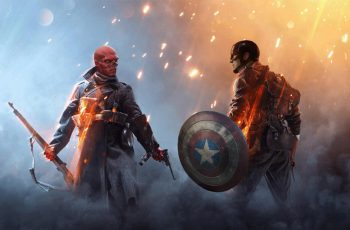 The culmination of 21 MCU films and the conclusion of …