Now, this doesn’t come as a shock because it would have not been a shock if the show had premiered in January again. But, this is still a very good thing because it won’t be starting to air right at the beginning of the year. However, it still leaves the potential of another season with a 5-month hiatus. Hopefully, that won’t be the case, but with it still airing on Nickelodeon through 2021, that could very well happen.

As for what else to expect next year, the post also mentioned that there will be a Power Rangers live entertainment event happening on June 20th and 21st. Now there isn’t much information about this, but in the near future, more information should become available.

One other piece of information that was mentioned is that Licensees will have broader access to some categories that were previously limited due to Bandai having the master license to Power Rangers. Now this will be awesome because certain things were limited under Bandai, and now we might have more Power Rangers merchandise to look forward to in the future.

Boom! Studios posted this tweet, “Who is Alpha-1?” designed by … 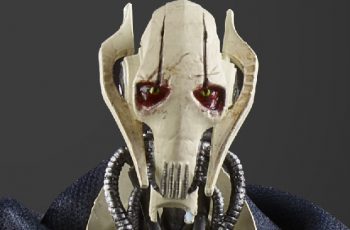