In the upcoming hardcover Marvel Studios Visual Dictionary, the description for the Scarlet Witch hints at her mutant origins.  Ever since her first appearance in 2015’s Avengers: Age of Ultron, Marvel Studios has had to tip-toe around her background.  The upcoming Disney / Fox merger could change that.

Before Marvel Studios and 2008’s Iron Man, Marvel Comics sold the rights to produce live-action X-Men films.  20th Century Fox bought the with the distribution rights.  The rights included all heroes and villains created under the X-Men banner.  It also included the word “mutant,” at least when referring to a super-powered individual.

This has been a real problem for Marvel Studios.  Most superheroes born with their powers in Marvel comic books are mutants.  The sale of the X-Men film rights meant Marvel Studios could not use any of those characters or the word “mutant.”

This is why films and television developed directly by Marvel have been pushing the Inhumans.  The ancestors of the Inhumans were genetically modified by the aliens known as the Kree to create superpowered weapons.  Therefore, Inhumans are born with powers, but are technically not “mutants.”

THE WINDS OF CHANGE

With the announced merger between Disney and Fox, things seem to be changing.  The Fantastic Four was another franchise Fox controlled and Marvel Studios could not touch.  This included their popular villains such as Doctor Doom, Galactus, and the Skrulls.  However, the Skrulls are making their cinematic debut in 2019’s Captain Marvel, a Marvel Studio’s film.

Another sign of change can be found in the Marvel Studios Visual Dictionary, an upcoming reference book published by DK.  The entry for the Scarlet Witch says, “She may be called Scarlet Witch, but Wanda’s powers aren’t derived from the occult. Whether it altered her or merely unlocked something latent inside Wanda, the Infinity Stone on Loki’s scepter bestowed incredible powers of the mind. Wanda’s internal neuro-electric interface allows her to conjure blasts of red telekinetic energy. She can also use this energy to create barriers, levitate and move objects; to communicate and read thoughts by telepathy; and even to manipulate the minds of others.”

This simple entry could be pointing to a seismic shift in the character.  It is only a matter of time until the X-Men are added to the Marvel Cinematic Universe.  The Scarlet Witch might become the first “mutant” in the new world order.  Fans know the Scarlet Witch and Quicksilver are the children of the X-Men villain Magneto (though recent changes in the comic universe could retcon this too).  A reunion between father and daughter could be something audiences see in future Marvel films. 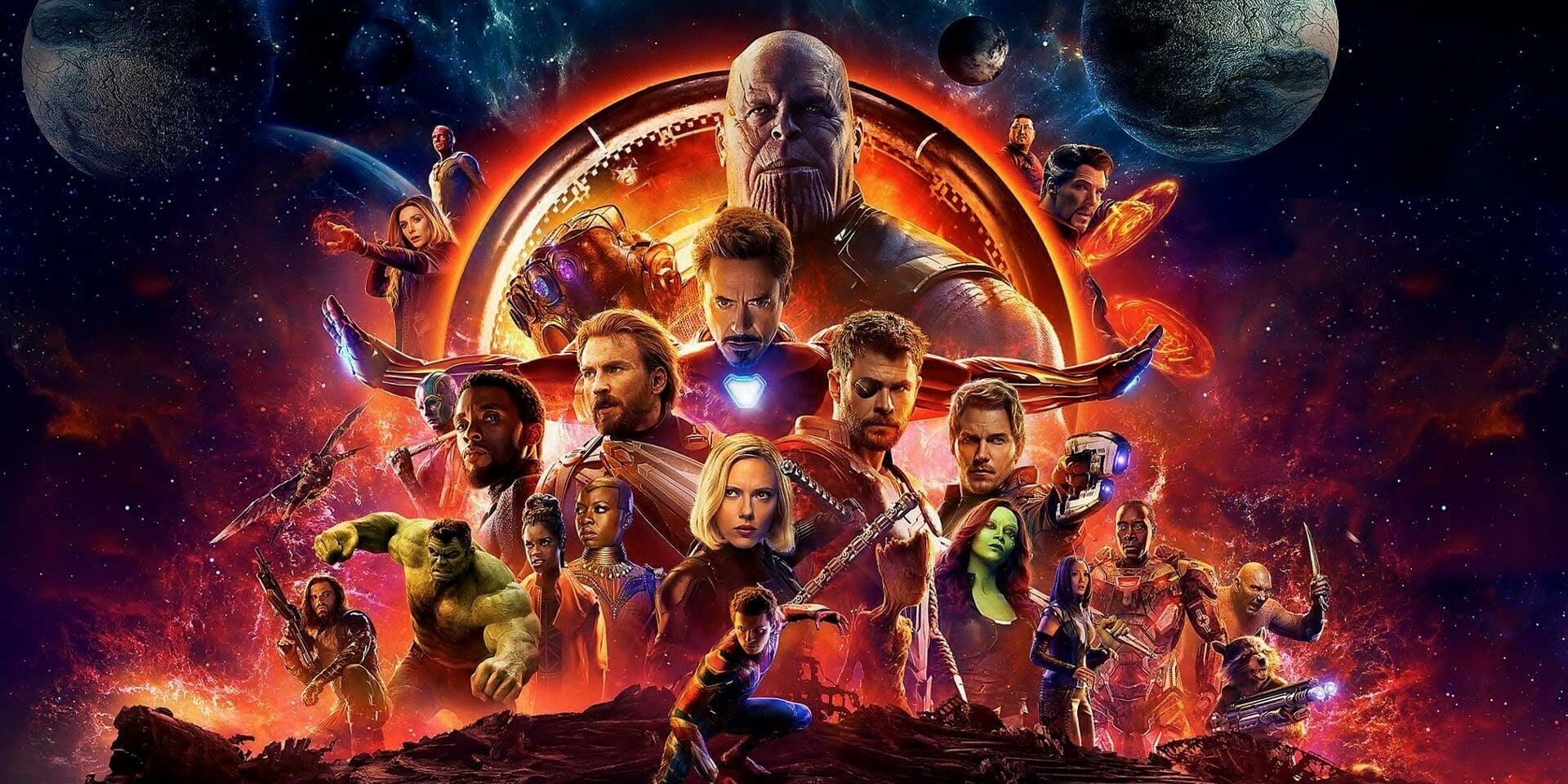 Joe Russo took part in an Instagram Q&A to promote …

The Moviehas been out for several weeks now, so Marvel …