In the world of Star Trek, money is eventually phased out of existence as according to Captain Picard “People are no longer obsessed with the accumulation of ‘things.’ We have eliminated hunger, want, the need for possessions.“ or even going back to Kirk in Star Trek IV: The Voyage Home when he informs Gillian Taylor that she has to pay for their pizza because they don’t use money in the future. However, in the real world, and in Hollywood, money talks and could stall the next chapter in the Kelvinverse. Both Chris Pine and Chris Hemsworth, Captain Kirk and his father, have left negotiations for the upcoming untitled Star Trek 4 over a financial dispute.

According to Hemsworth and Pine, they currently already have a deal in place with the studio and are claiming that Paramount and Skydance are trying to change the deal. The third film, Star Trek: Beyond, had a production budget of $190 million, not including marketing, and only pulled in $343 million at the box office, according to one source, after all was said and done, they ended up losing money on the film.

The script by JD Payne and Patrick McKay for the new movie is already done and SJ Clarkson is already signed on to direct, now it’s just up to the Studio and the Actors to work out a deal and scheduling. Outside of this film, we also have the future Tarantino entry that doesn’t yet have a release date, script, or a cast. So, as of right now, we know that we have more Star Trek movies coming, we just have no idea when we’re going to see them.

The good news is we know Star Trek: Discovery Season 2 is coming soon, there’s the new Picard series that was recently announced at STLV, and CBS has made it known that they want even more Trek on CBS All Access with a series of shorts and additional series that are currently in development. So, what do you guys think? Do you care if the Kelvinverse movies end with the third film or do you want to see more adventures of that version of Kirk and Spock? Let us know your thoughts in the comments or hit us up on Twitter. We’ll make sure to keep you guys updated as new information comes out. But for now, LLAP. 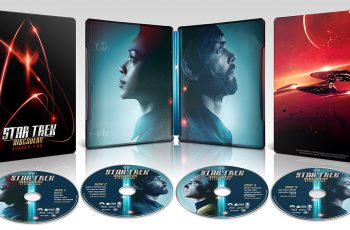 Being a fan of both Star Wars and Star Trek … 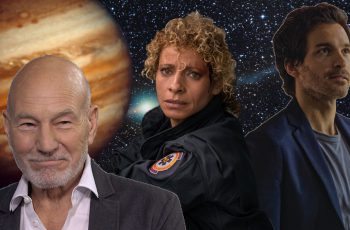 The Star Trek franchise is on a mission to increase …